Creative is set to preview its "heavyweight contender" in the wireless speaker category with the Sound Blaster Roar at the upcoming CES 2014. The product is said to be the product of years of research and "represents the pinnacle of portable wireless audio". The Sound Blaster Roar sets itself apart with its bi-amplified design that produces amazingly powerful and balanced lows, mids and highs.
Besides being an awesome sounding wireless speaker, the Sound Blaster Roar also comes with several useful features, such as speakerphone teleconferencing, a microSD slot for MP3/WMA/WAV playback and audio recording, a siren, Bedtime Mode and Life Saver Mode. 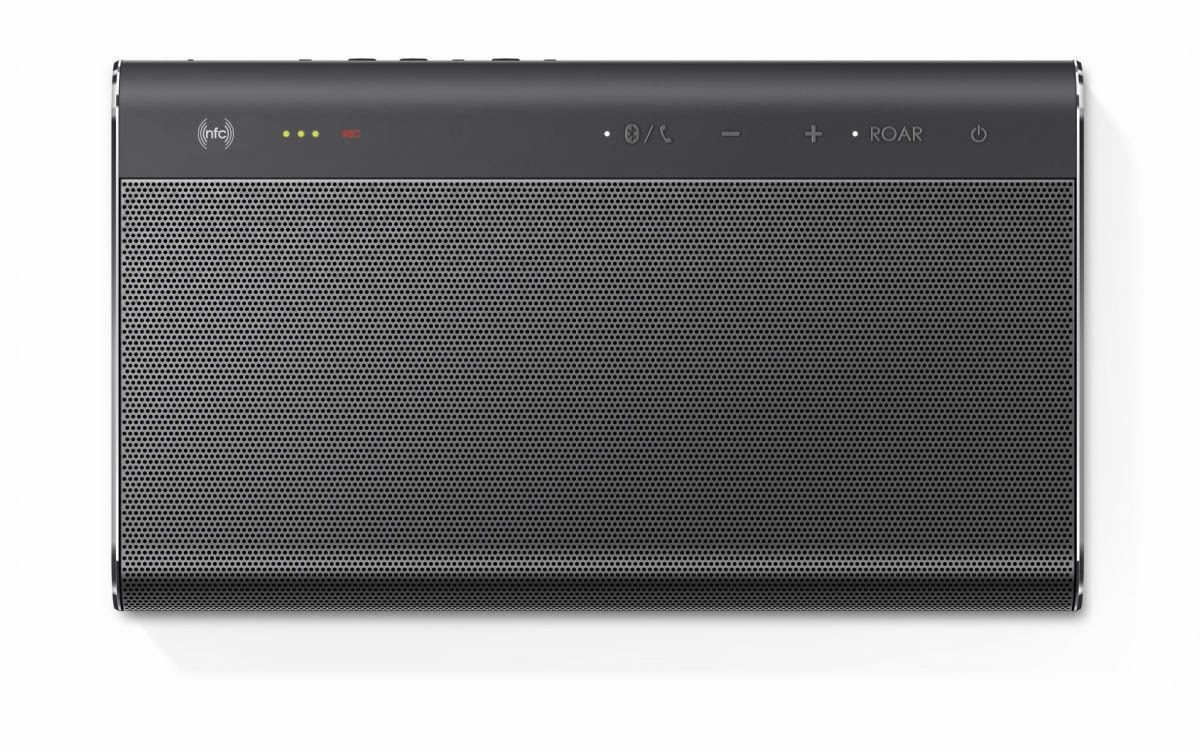 We will have more information as CES progresses so do come back again!